Viewing is restricted to Madison College Students, Faculty and Staff off-campus.  Please login with your username & password.  Entries are from the The Essentials of Philosophy and Ethics. 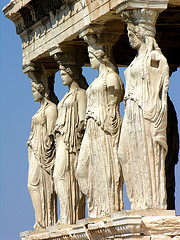 How do Liberals and Conservatives See the World (2012) 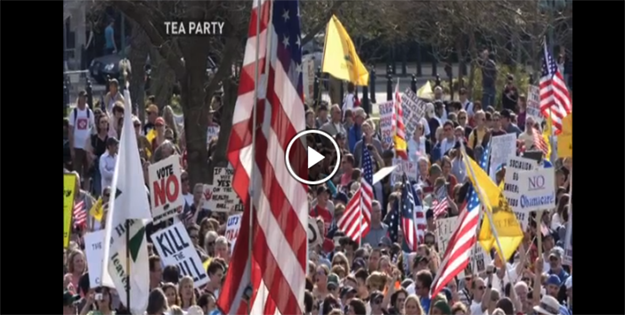 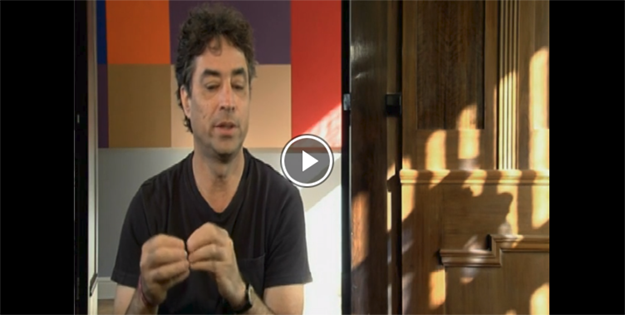 Flatterers and Truthful Advisors: The Mind of a Leader 1 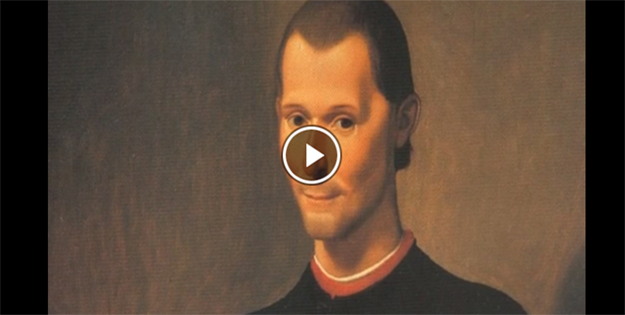 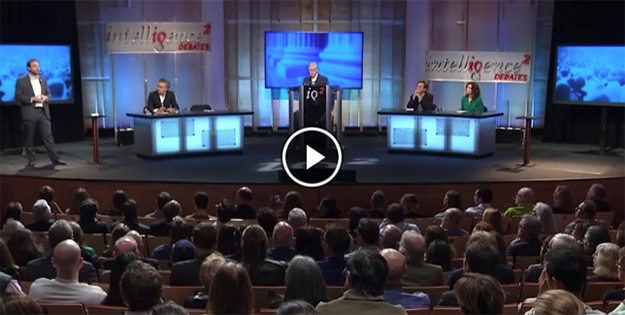 Triumph of the Will: The Film by Leni Riefenstahl 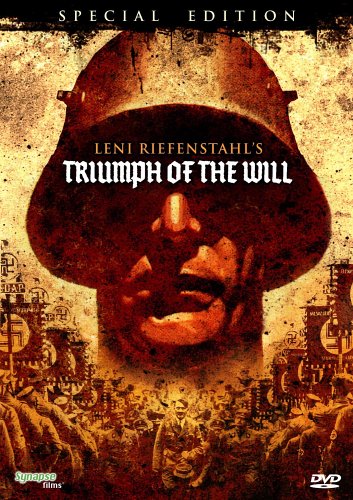 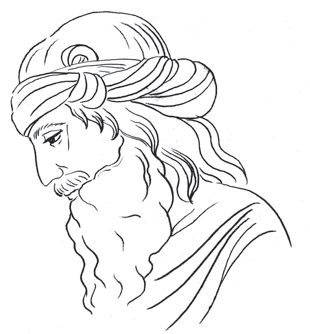 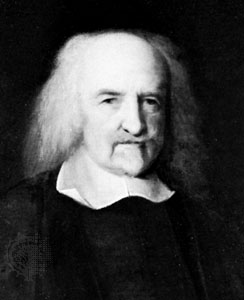 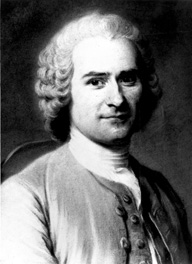 The French Enlightenment philosopher Jean Jacques Rousseau argued against slavery on the grounds that all persons are equal in nature. “Man is born free,” he observed in The Social Contract (1762), “and everywhere he is in chains.” (Hulton Archive/Getty Images)