The Price of Sand: Silica Mines, Small Towns and Money (2013) 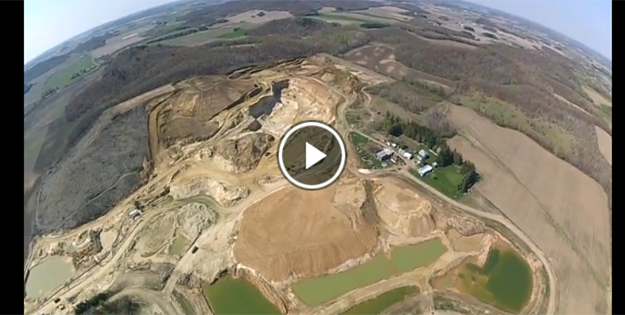 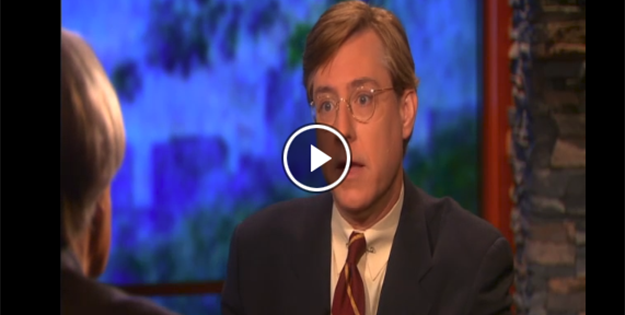 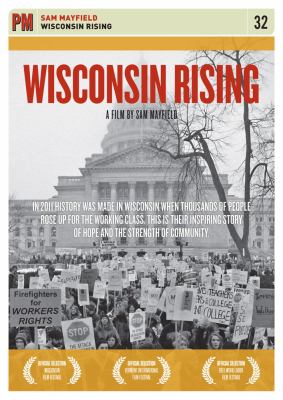 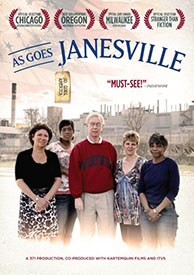 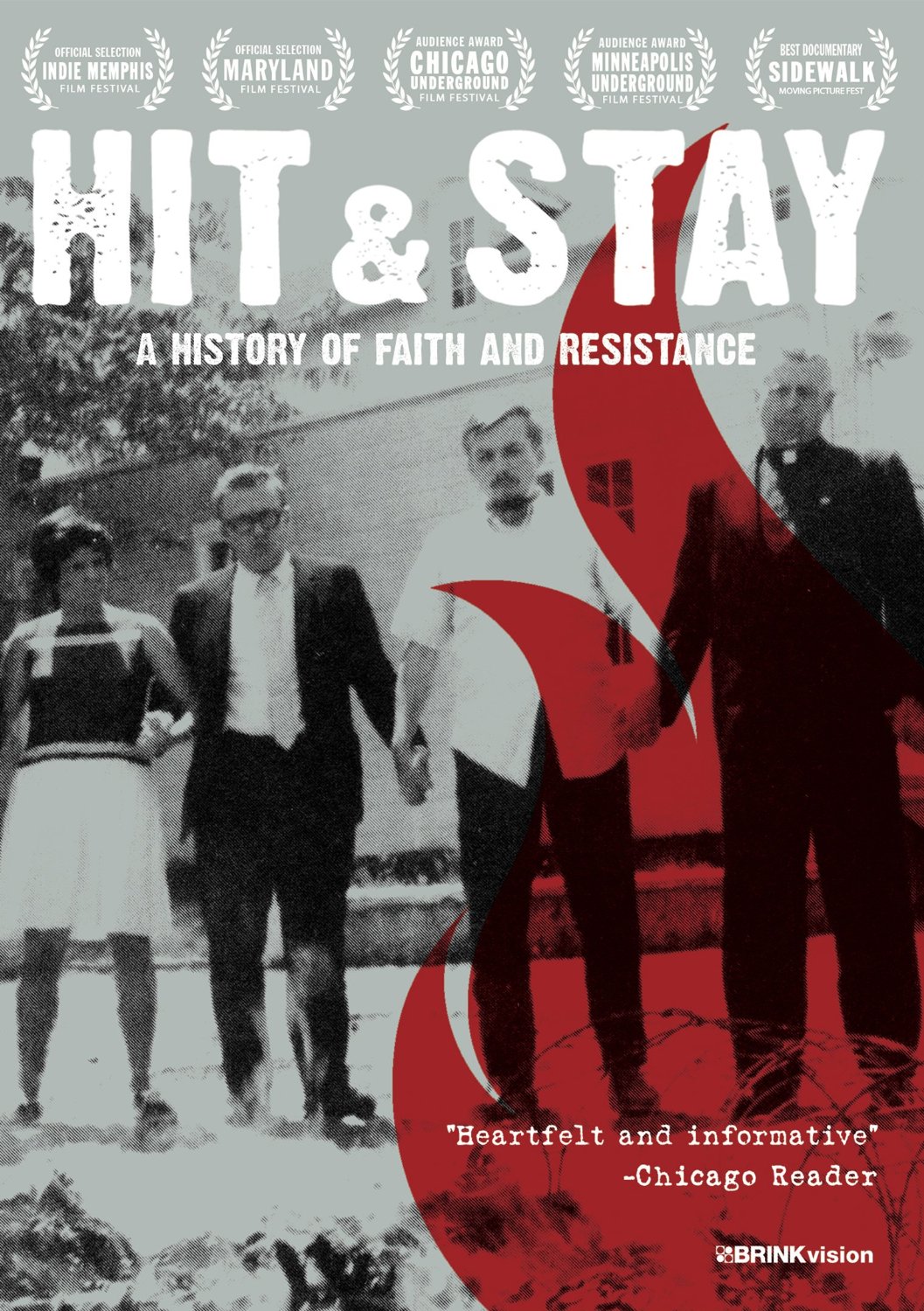