Click on the image of the e-book below.  Off-campus access is limited to Madison College students, faculty, and staff. 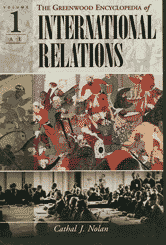 The book's primary focus is upon the rise of the Great Powers and the course of world civilizations, their formative wars and diplomatic, political and economic relations. 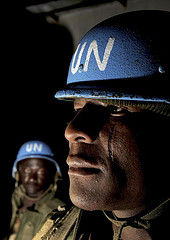 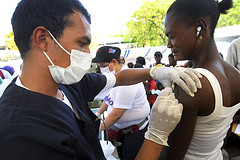