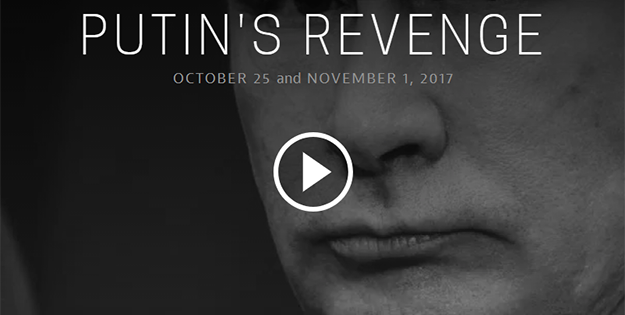 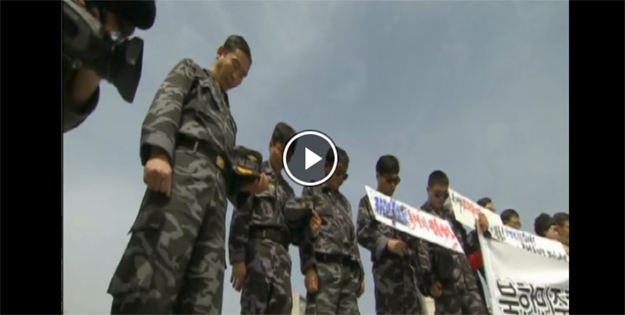 Syrian Diaries: Women of the Uprising 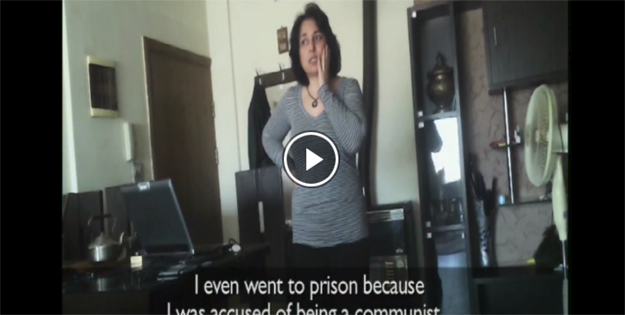 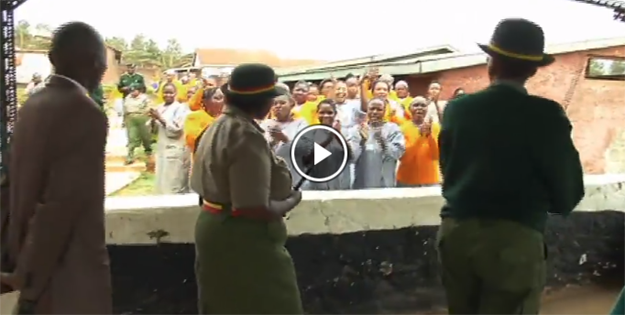 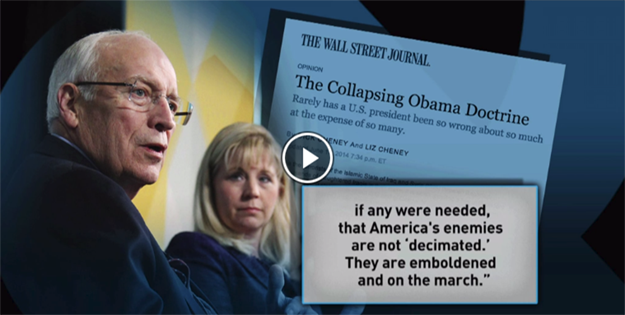 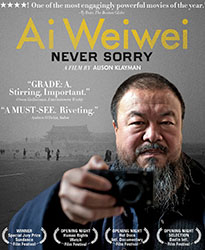 This is a documentary that chronicles artist and activist Ai Weiwei as he prepares for a series of exhibitions and gets into an increasing number of clashes with the Chinese government.

Khodorkovskii : how the richest man in Russia became its most famous prisoner 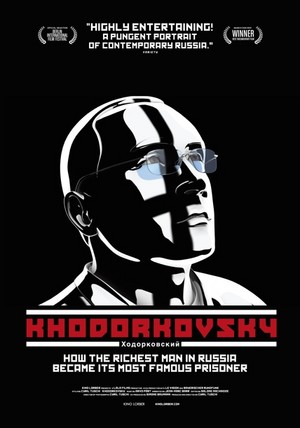 In October 2003, Mikhail Khodorkovsky, former head of the Russian oil company Yukos, was arrested on charges of tax evasion and fraud. This documentary uncovers the story behind his arrest and subsequent conviction, the story of a man who has transformed from the wealthiest man in Russia into a martyr for the cause of political freedom and rule of law. 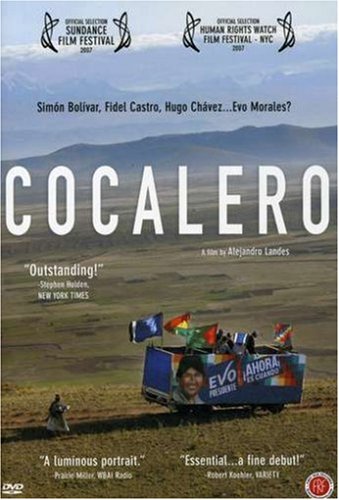 Born out of the U.S. war on drugs, an Aymara Indian nemed Evo Morales - backed by a troop of coca leaf farners - travels through the Andes and Amazon in jeans and sneakers, leading a historic bid to become Bolivia's first Indiginous president. The filmmakers, granted astonishing up close and personal access to Evo, capture the intimate moments of this controversial figure and his triumphant rise to power. A story of geopolitics, people's movements, indiginous culture, and one man's impressive determination, Cocalero is a "luminous portrait of working people in a rare triumph against U.S. imperialism."

We Steal Secrets: The Story of Wikileaks 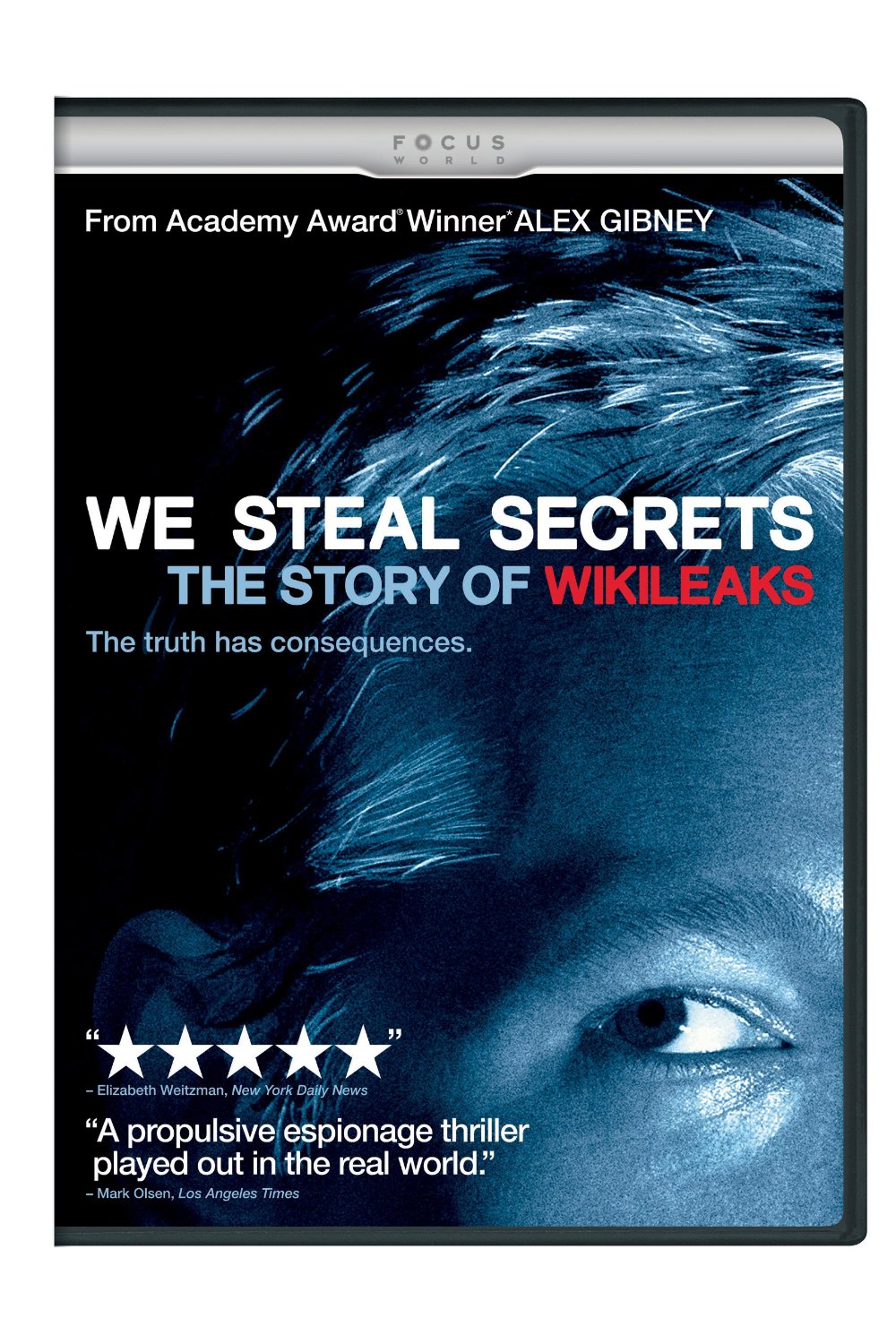 Details the creation of the WikiLeaks website by Julian Assange, which facilitated the largest security breach in United States history.

To search for articles, click either of the two databases below. If you are off-campus, you will be asked to login using your College username and password.