"The rise of a new American policy elite during the last half of the twentieth century spawned a proliferation of “think tanks” (research institutes affiliated with universities, businesses, independent nonprofit organizations and ideologically motivated interest groups). By the start of the twenty-first century, approximately 1,200 think tanks, ranging in size from a staff of one to several hundred, were operating in the United States. Some work in broad public-policy areas while others concentrate on economics, labor, education, agriculture, land use, child welfare, or foreign affairs. Think tanks differ by sources of revenue, organizational ties, specialization, and constituencies, but they share one attribute: think tanks pay intellectuals to engage in research that shapes public-policy choices at all levels of government." 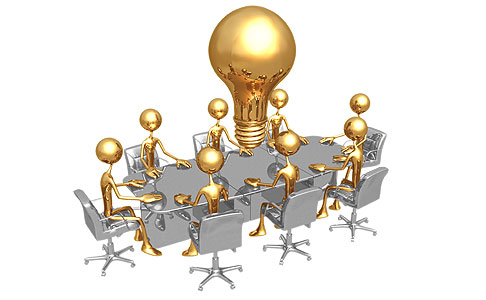