Recommended Texts for Term Paper for US Since 1865: Dubin

Recommended Additional Texts for Term Paper for US Since 1865: Dubin

These books may not be available in our Madison College Libraries, but you can check if some of these titles are available at nearby libraries using WorldCat or consider InterLibrary Loan: 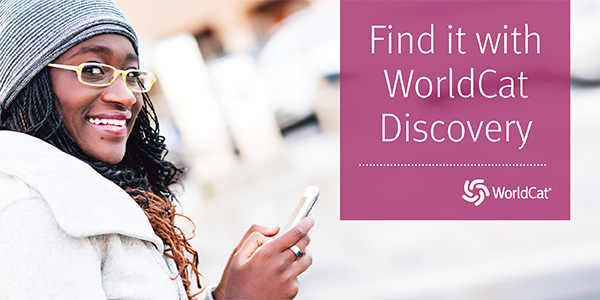 Access from home or work is available for these databases, login with your Madson Area Technical College username and password. 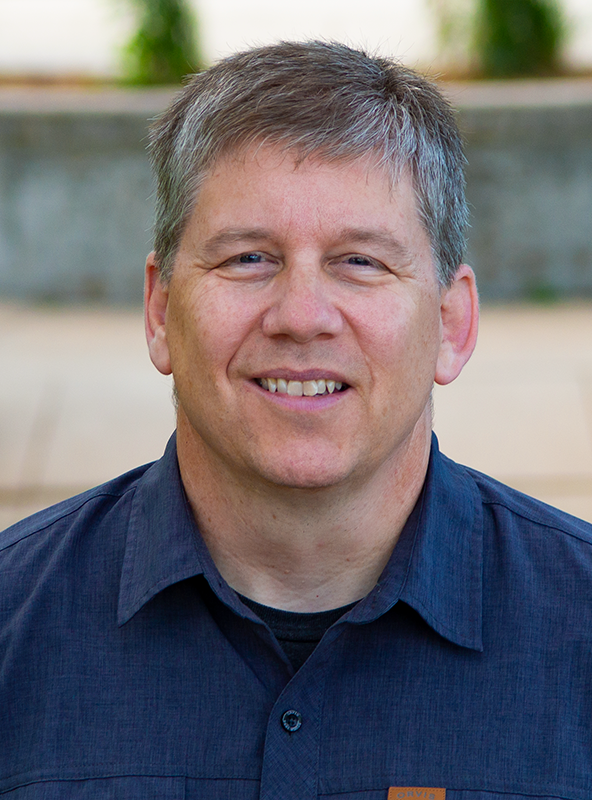