What is Equity & Inclusion?

Equity
The creation of policies, practices, and processes that ensure equitable educational outcomes for all students.

Inclusion
The authentic participation across identities and cultures specifically for students, participation addresses persistence, retention and completion as well as a number of other metrics commonly used to determine students’ progress through the college. For employees, participation can encompass serving on a Shared Governance Council to retention, promotional and professional opportunities.

Source: Glossary of the Madison College Equity and Inclusion Plan

PBS News Hour: What to read, listen to and watch to learn about institutional racism

Seminal Work:  Eyes on the Prize

* A College Username & Password may be required to login 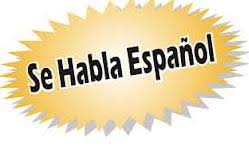 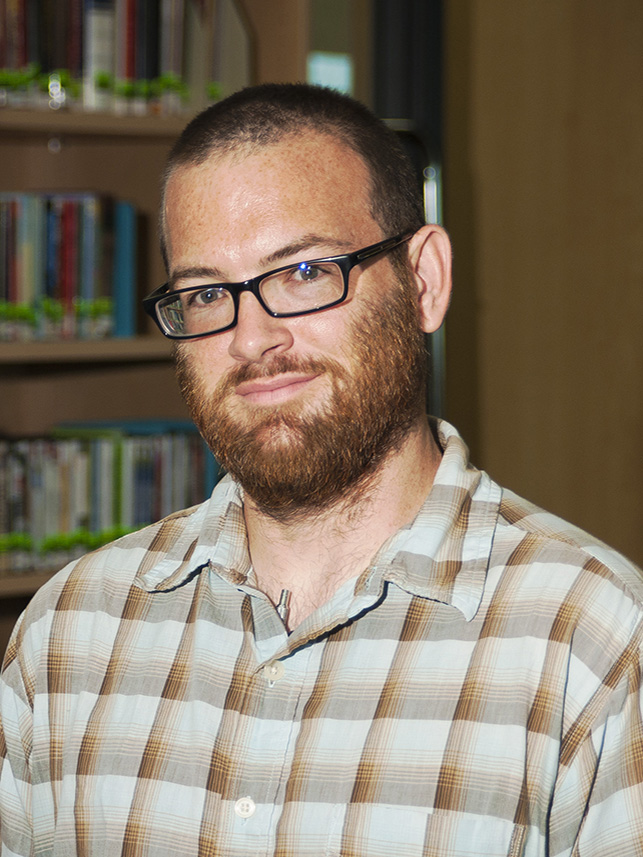 On January 16, 2023, the Dr. Martin Luther King, Jr. holiday will mark the 28th anniversary of the national day of service. This day was established to honor the life and legacy of Dr. King, and to encourage all Americans to volunteer to improve their communities.

Americans celebrated the first official Martin Luther King Day, which is the only federal holiday commemorating an African-American, on Monday, January 20, 1986. In 1994, Congress designated the holiday as a national day of service, and marking the third Monday in January every year as the Martin Luther King, Jr. Day of Service - a "Day On, Not a Day Off."

Dr. King advocated for nonviolent resistance to overcome injustice as a means of lifting racial oppression. He created change with organized sit-ins, marches, and peaceful demonstrations that highlighted issues of inequality. Dr. King received the Nobel Peace Prize in 1964; he was the youngest person to ever receive this high honor. He followed in the footsteps of his grandfather and father by entering the ministry to become a Baptist minister. On April 4, 1968, at the age of 39, he was assassinated in Memphis, Tennessee as he stood on the balcony of his hotel. Dr. King traveled to Memphis, Tennessee to lead a march in support of striking sanitation workers.

We remember Dr. King as a husband, father, friend, and fierce advocate for the betterment of all people. Honor his memory by organizing, volunteering, and spreading the word. Remember to MAKE IT A DAY ON, NOT A DAY OFF, for you and those around you. 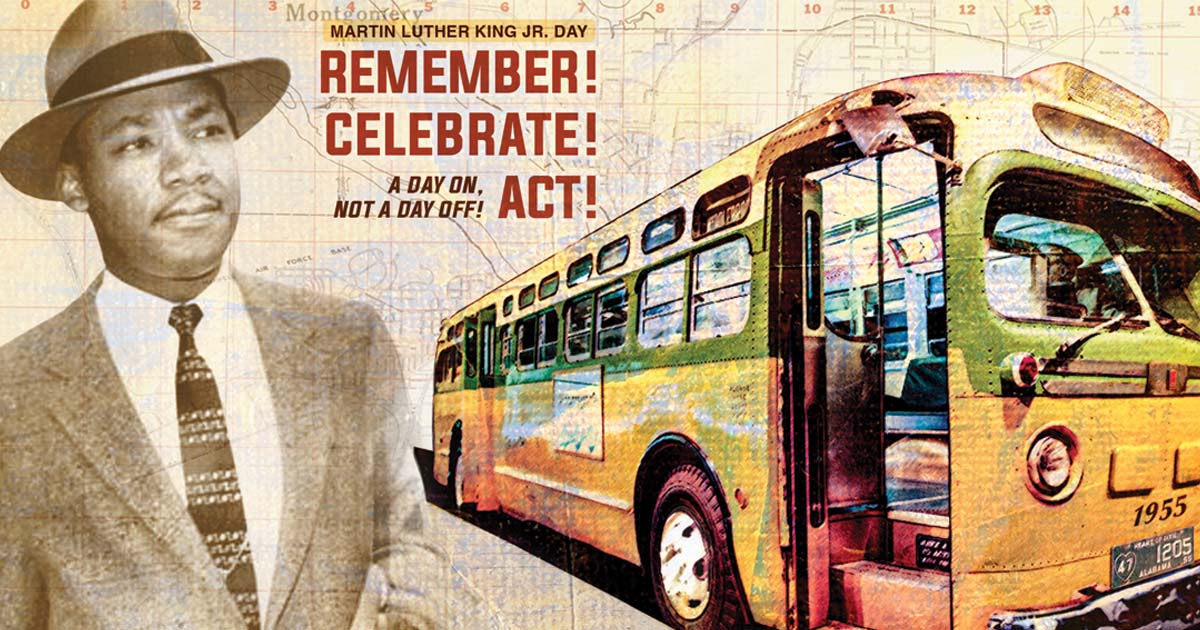 The King Center- Established in 1968 by Mrs. Coretta Scott King, The Martin Luther King, Jr. Center for Nonviolent Social Change (“The King Center”) has been a global destination, resource center and community institution for over a quarter century. Each year, The King Center in Atlanta leads the nationwide observance of the national holiday commemorating the birthday of Dr. Martin Luther King, Jr. The theme and call to action, for the 2023 Observance is “It Starts With Me:  Cultivating a Beloved Community Mindset to Transform Unjust Systems.”

The Fight for Martin Luther King Jr. Day- It took 15 years of fighting for MLK Day to be declared a national holiday—but some states pair it with a holiday celebrating Confederate leader Robert E. Lee. 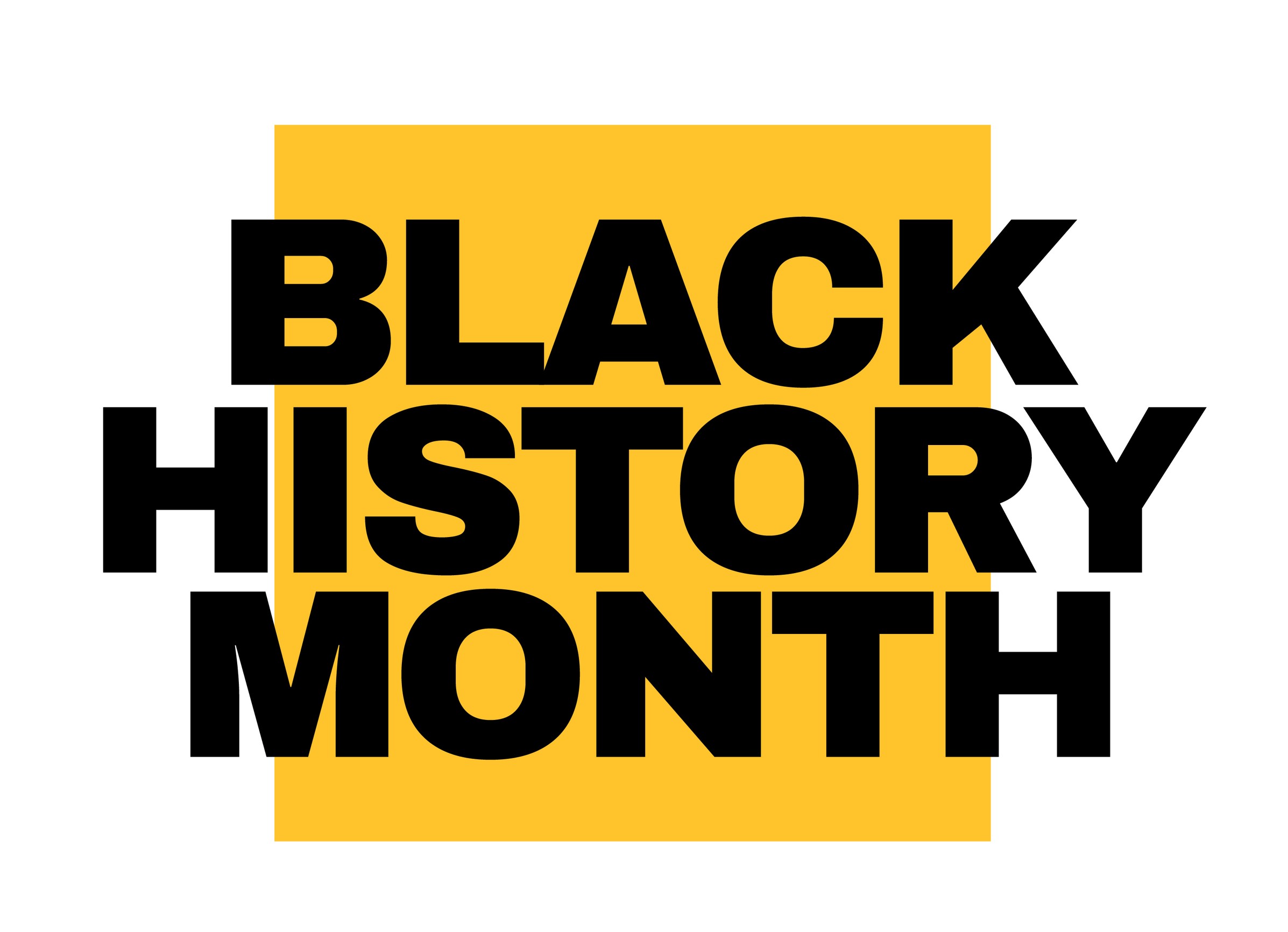 Unvarnished:  Restoring the Erased History of Exclusion- Many museums and organizations are working to share a complete, inclusive history. Often that means sharing histories that have been erased from the consciousness of all except those who were marginalized.

History.com- Black History Month is an annual celebration of achievements by African Americans and a time for recognizing their central role in U.S. history.

This guide has been designed to provide information on Diversity, Equity & Inclusion (DE&I).  It was created and is maintained by a team of staff members from the Libraries and Student Achievement Centers. This team was formed in July 2020 and supports the College strategies of providing a safe, inclusive and representative space for students and staff.  Here you will find resources about activities and efforts at Madison College, in our local communities, and nationally. You may find links to and information about educational and training resources, as well as materials for personal growth.