Media - A sampling of our library collection 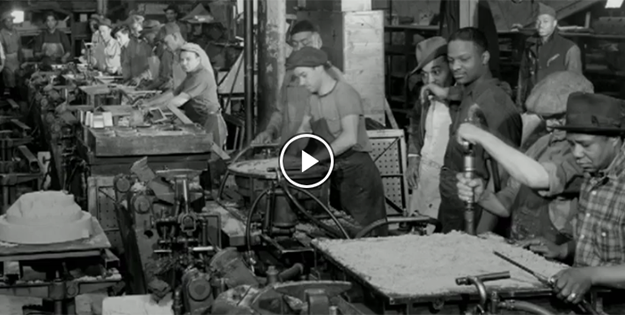 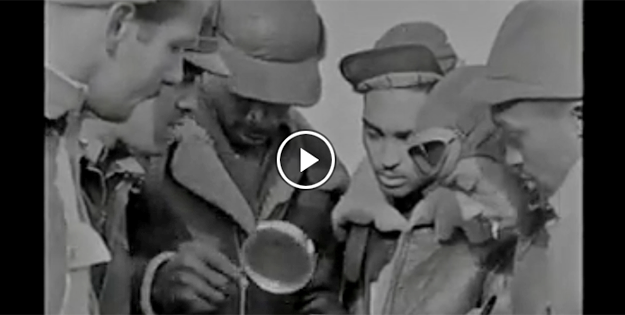 Black Hollywood: The Way it Was, Part 1 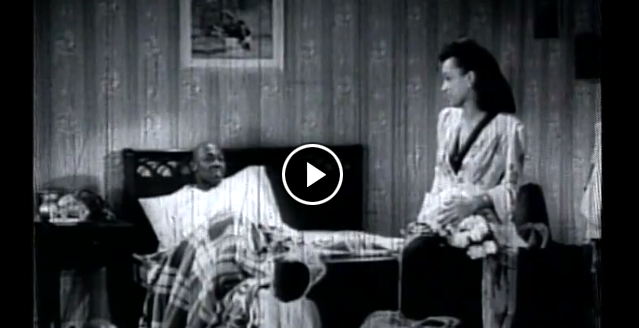 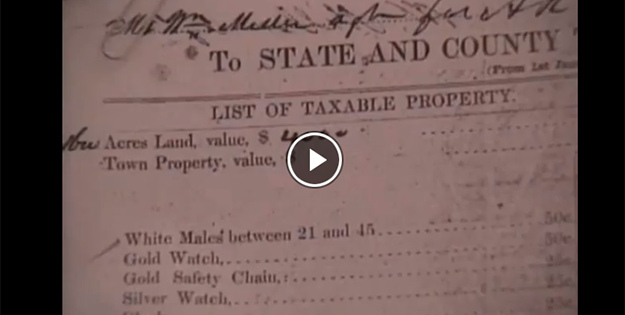 (note: sound levels are very low. Turn up the volume!) 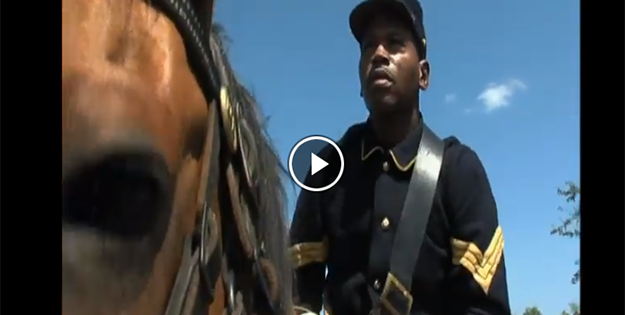 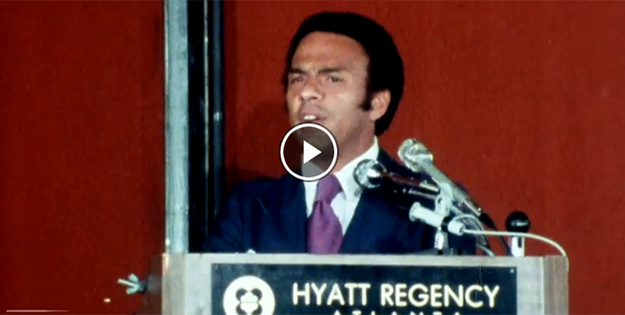