Police Shootings and the Black Lives Matter Movement DeRay McKesson talked about the killing of five police officers in Dallas, Texas, following a rally to protest the shooting deaths of two African Americans by police in Louisiana and Minnesota. Mr. McKesson spoke via video link from Baltimore, Maryland. 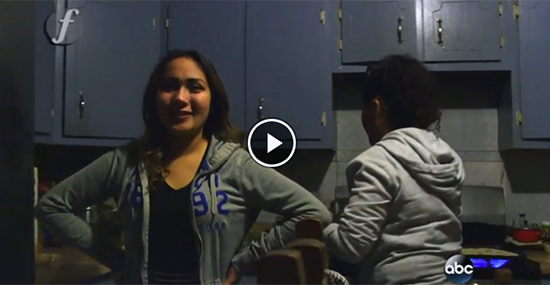 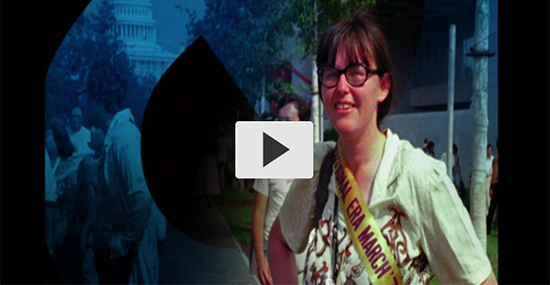 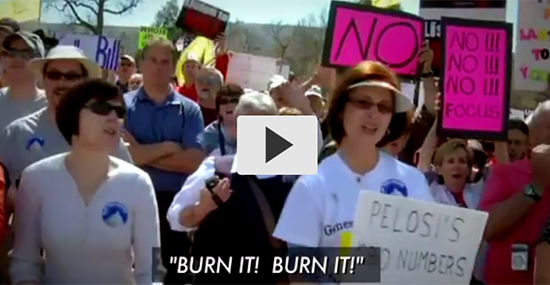 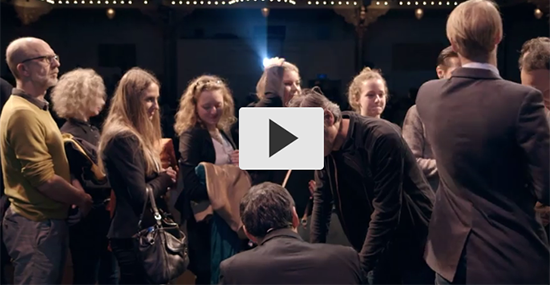 Dolores Huerta tirelessly led the fight for racial and labor justice, becoming one of the most defiant feminists of the twentieth century--and she continues to fight to this day, at 87. 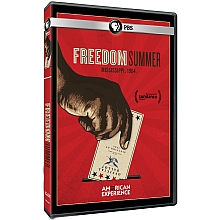 In the hot and deadly summer of 1964, the nation could not turn away from Mississippi. Over 10 memorable weeks known as Freedom Summer, more than 700 student volunteers joined with organizers and local African Americans in a historic effort to shatter the foundations of white supremacy in one of the nation's most segregated states ... even in the face of intimidation, physical violence, and death. 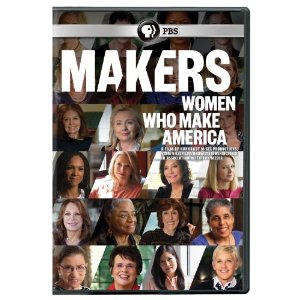 Reviews the story of how women have helped shape America over the last fifty years through one of the most sweeping social revolutions in American history, in pursuit of their rights to a full and fair share of political power, economic opportunity, and personal autonomy. 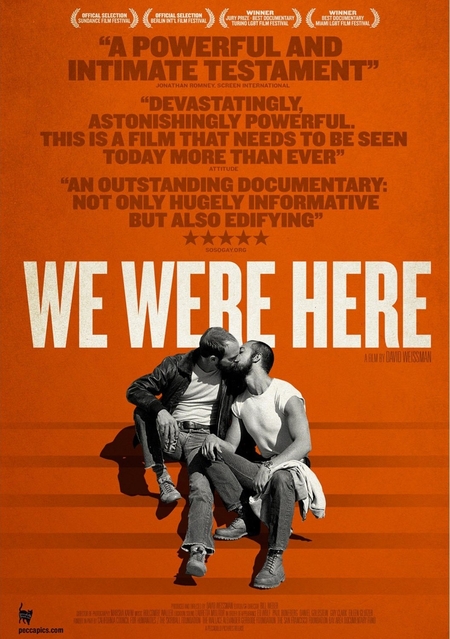 David Weissman's We Were Here revisits the San Francisco of the 80s and 90s, using the city's experience with AIDS to open up a conversation about both the history of the epidemic and the lessons to be learned from it. 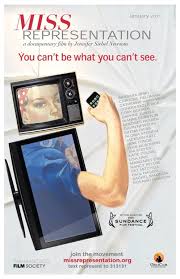 Discusses ways in which the media openly degrades women. Features commentary from many influential women in media and politics. 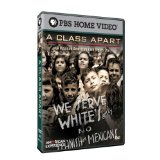 Tells the story of an underdog band of Mexican American lawyers who took their case all the way to the Supreme Court, where they challenged Jim Crow-style discrimination against Mexican Americans. Lawyers forged a daring legal strategy, arguing that Mexican Americans were "a class apart" from a legal system that recognized only blacks and whites. 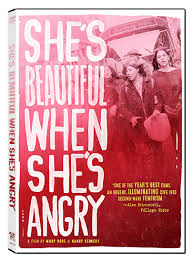 Vanguard of the Revolution is the first feature length documentary to explore the Black Panther Party, its significance to the broader American culture, its cultural and political awakening for black people, and the painful lessons wrought when a movement derails. Call number: 322.420973 B627 DVD (Truax)