The Baldwin Library is hosted by the University of Florida's digital collection. More than 6,000 historical children's books can be read and examined online.

All of the above titles are available for checkout at Truax Library. Bring your OneCard or WI ID. 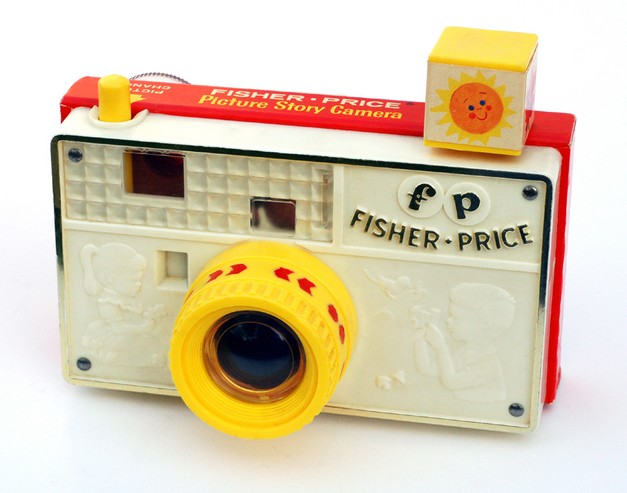 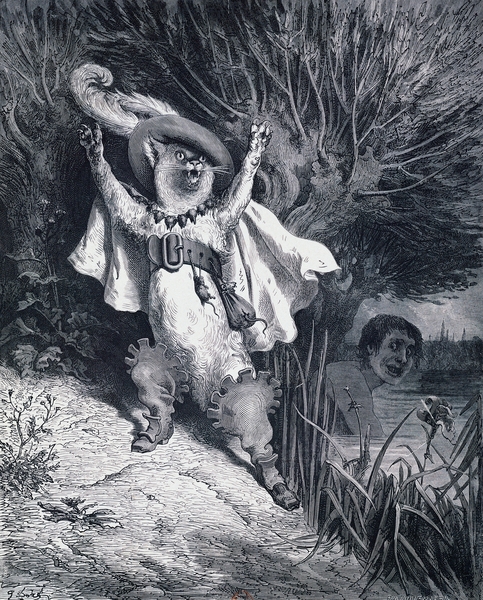