Our Madison College Libraries’ Student Technology Help team is dedicated to providing accessible, equitable and inclusive academic technology support. We strive to meet the technical needs of all students regardless of lived experience and empower our users to thrive in a digital world. 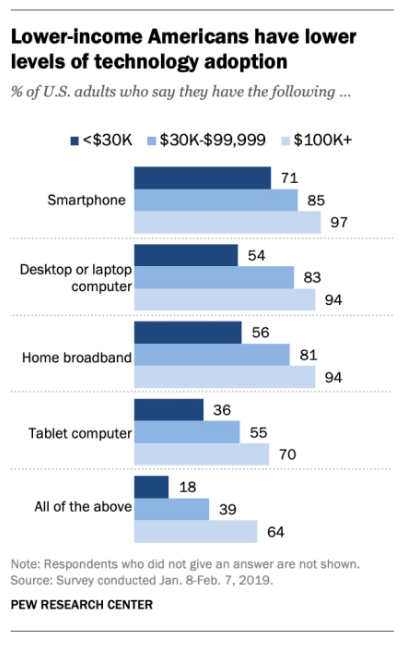 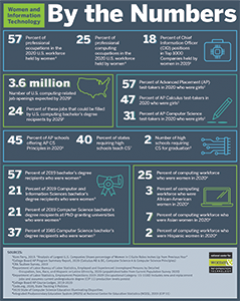 How to Keep Human Bias Out of AI