Journals for Sociology of Religion Topics

Streaming Videos and Books from the Libraries

The Nature of God: Let's Talk About Religion 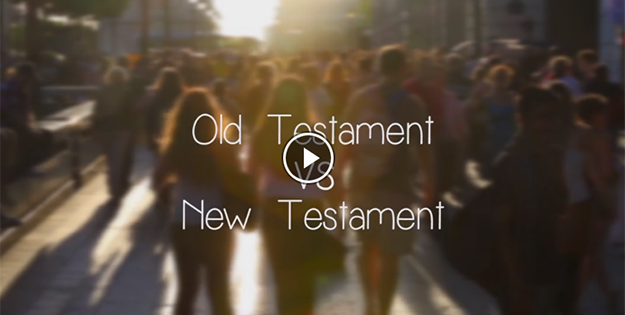 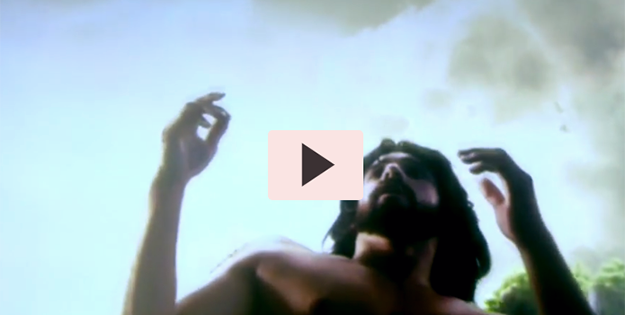 The Education of Mohammad Hussein 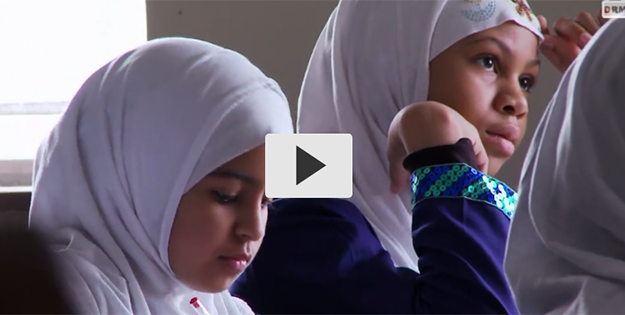 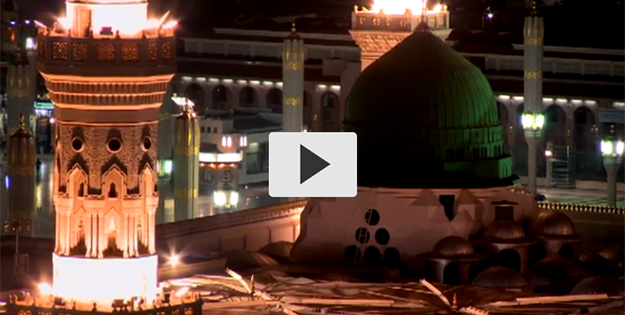 Amish vs. the Courts 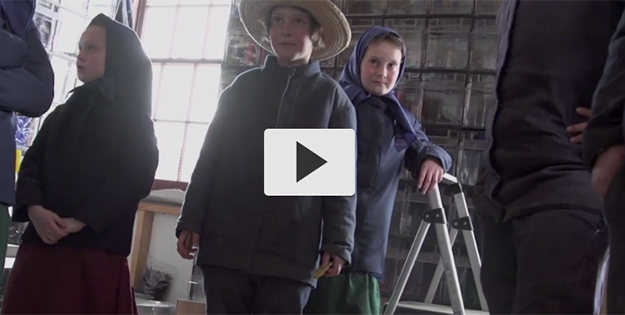 Amish vs. the Courts—Family Speaks Out on Fleeing the U.S. to Escape Court-Mandated Chemo. Films Media Group, 2014. 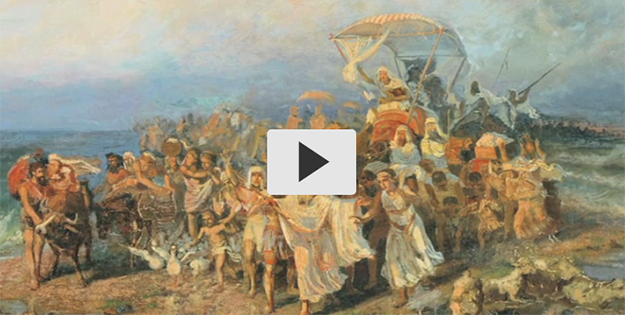 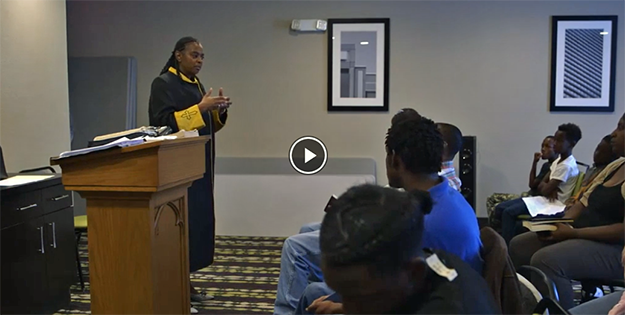 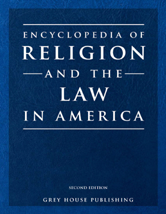 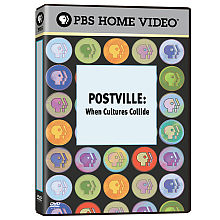 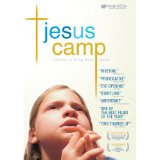 American Experience: The Amish (2012). The film examines the beliefs, lifestyle, and history of the Amish, as well as their complex relationship to mainstream American culture. 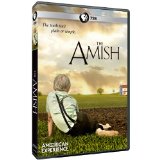 Me & the Mosque (2005) Journalist and filmmaker Zarqa Nawaz visits mosques throughout Canada and talks to scholars, colleagues, friends and neighbours about equal access for women. 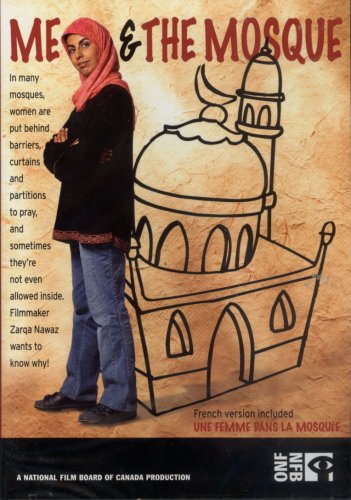